Anyone can travel confidently to vaidyagrama, with a recent negative RTPCR test. Our entire team is vaccinated, and follows all covid protocols. The patients also are given utmost care with medicines and safety measures. We provide Ayurveda care for post-Covid complications as well. 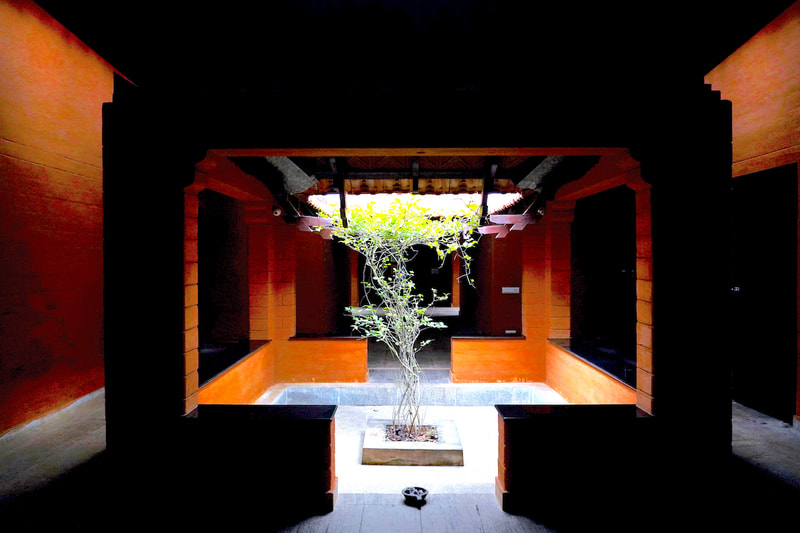 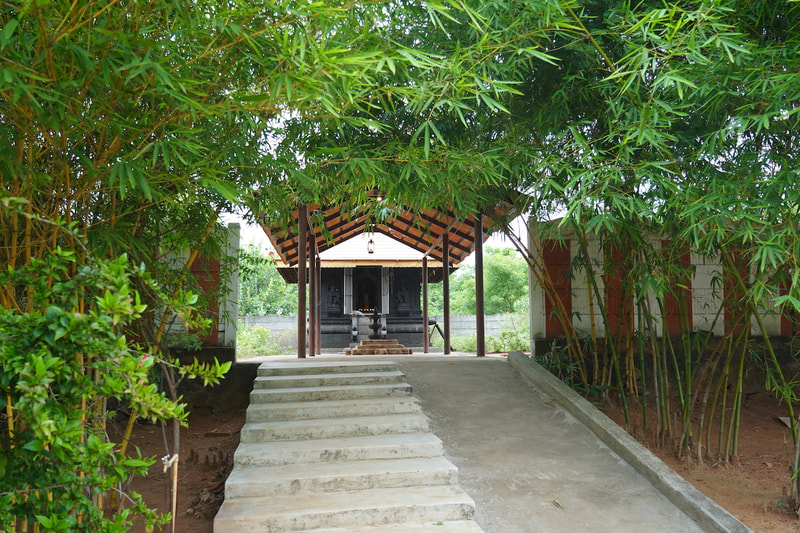 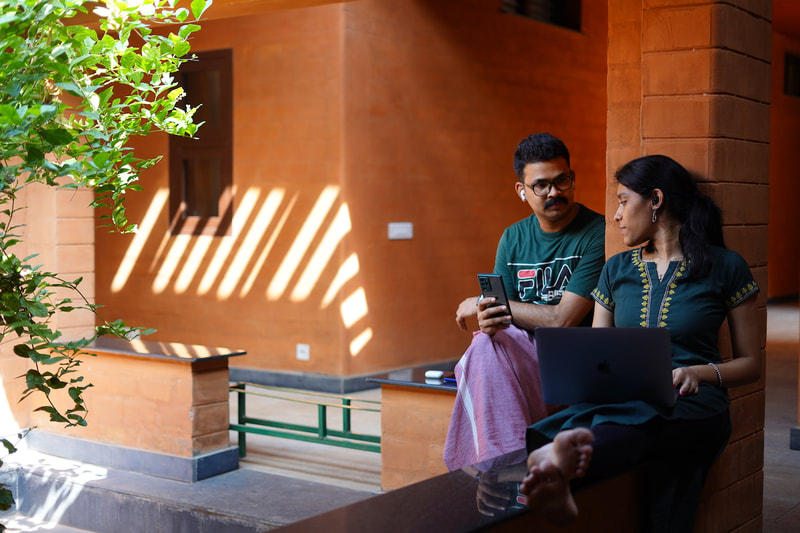 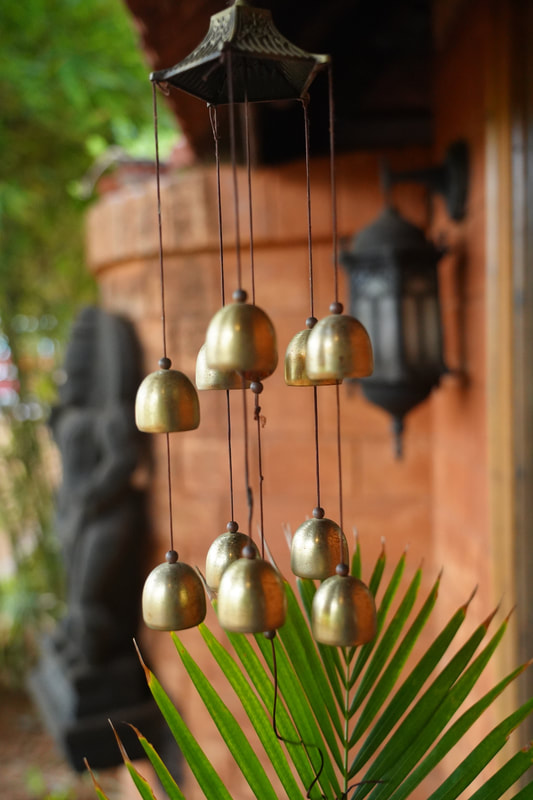 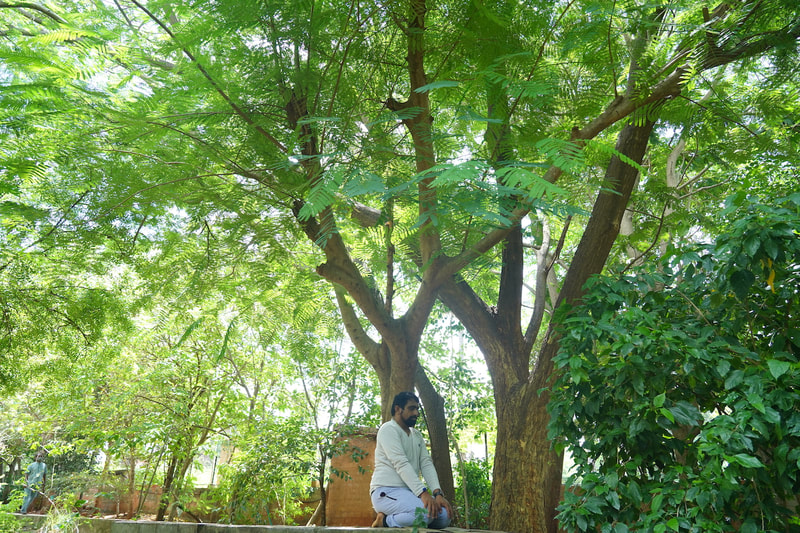 We have authentic Ayurveda answers for your health care,
and we await welcoming you to heal in Nature with us,
​at vaidyagrama Ayurveda village!
ENQUIRE 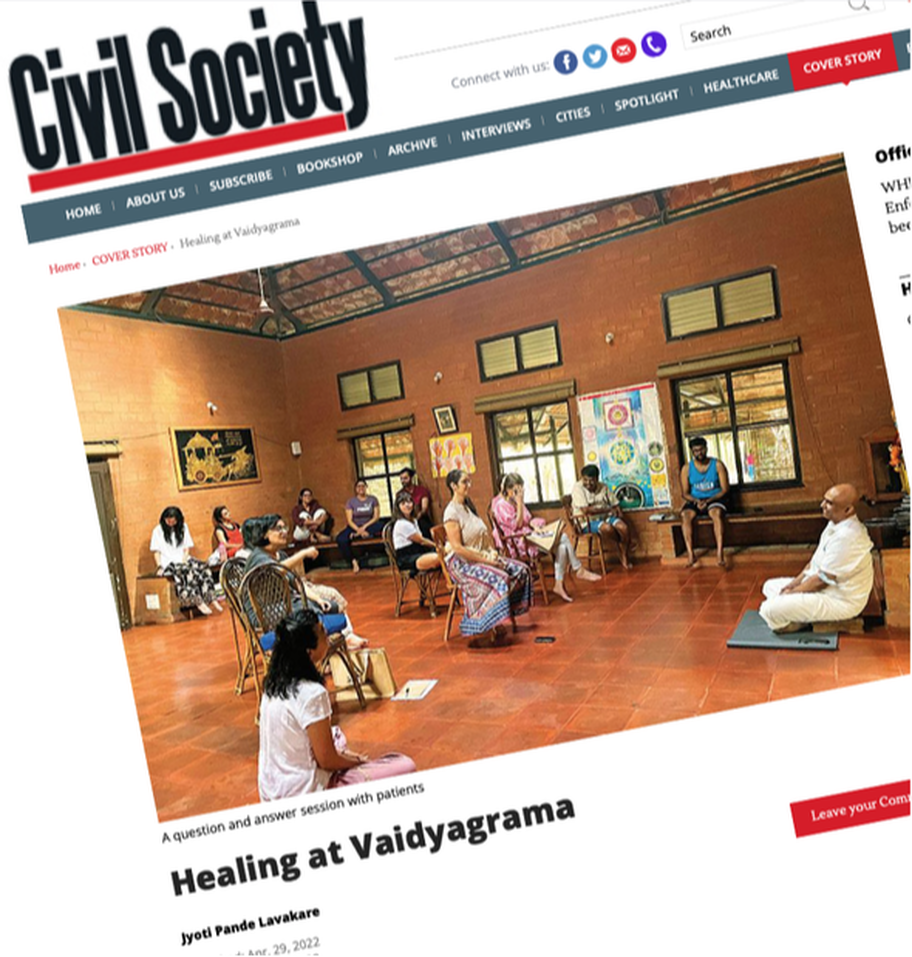